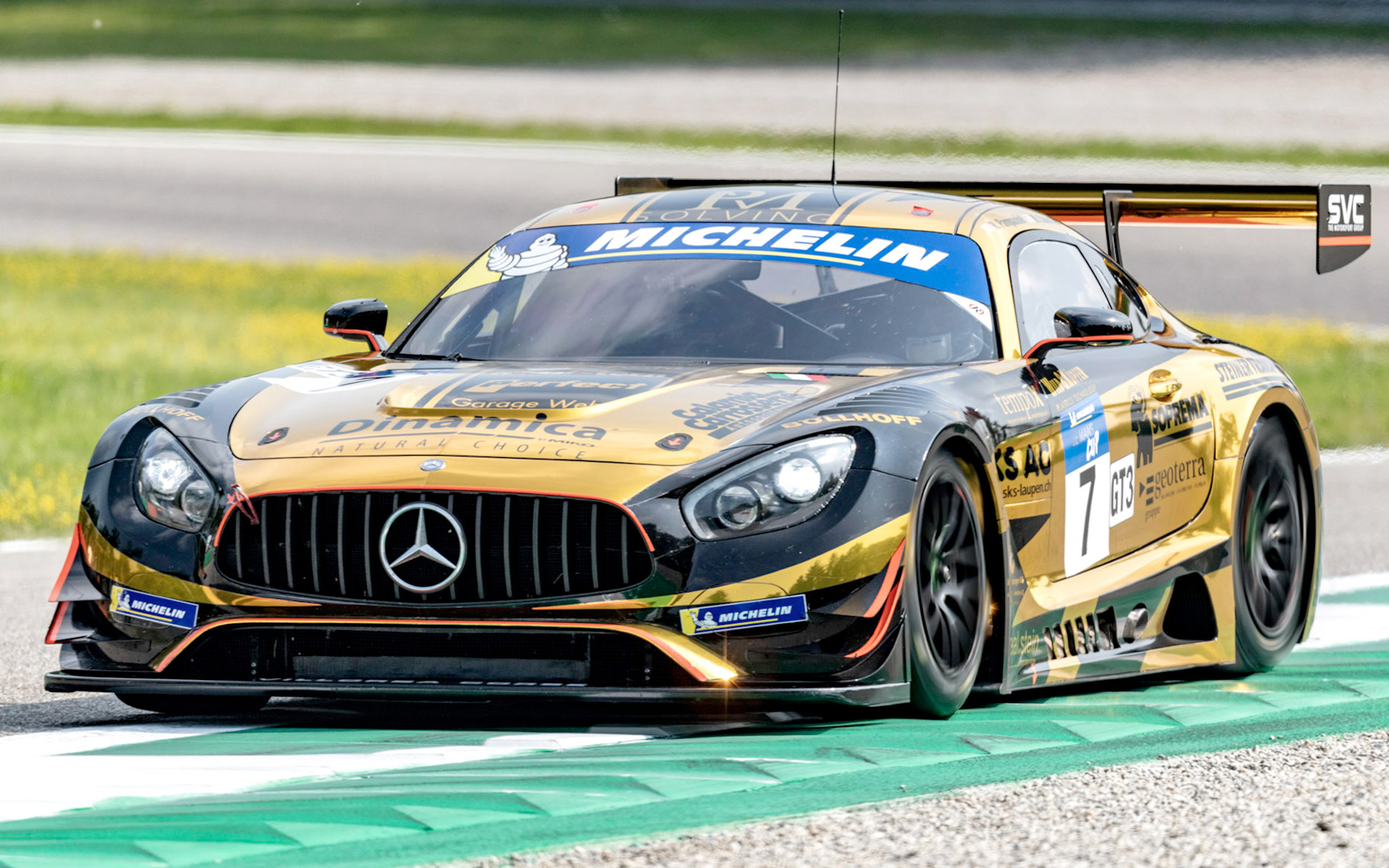 Italian team gave its best on home soil and took two point finishes with Calamia/Pampanini (Mercedes-AMG) and Mezard/Hiesse (Lamborghini Huracan) in the secondo round of the Le Mans Cup.

Treviso / Monza (Italy), May 12, 2019. Scuderia Villorba Corse returns from Monza with two point finishes in the second round of the 2019 Le Mans Cup. On home soil the Italian team led by Raimondo Amadio fought for a podium finish in the two-hour race held on Saturday with the Mercedes-AMG GT3 of Mauro Calamia and Roberto Pampanini when the Swiss pair has been second and third for more than half of the race. However, they finished only seventh after the crew was slowed down first by a drive through (jump start) and then by a very unlucky pit stop for driver change, when the Lamborghini Huracan GT3 of their teammates Cedric Mezard and Steve Hiesse “missed” the righ position in the pit lane causing the loss of more than one minute also for the Mercedes-AMG that was entering the pits for the same operation. Later, under the chequered flag, the French crew finished the race right behind Calamia-Pampanini in eighth place. This result allows the team, now sixth in the standings, to finish in the points with both of their GT3s for the first time in the season. As usual, prerogative of Villorba Corse remains the future objectives. Therefore now the team's target is focused on the 24 Hours of Le Mans, the most famous endurance race that on mid-June will also host the Road to Le Mans event, which is the 2019 Le Mans Cup third round.

Team principal Amadio says: “This weekend was one of the toughest. As always, the team reacts with great motivation and willpower. Even if unexpected events are always there, the professionalism of each member of Villorba Corse is ready to make possible for the drivers to express at their best every performance. So the job done was good but we hoped for better results. We are ready to look forward towards the next and future commitments”.