After many successes in GT racing, for the first time the Italian team gets to the legendary Belgian track with Lacorte / Sernagiotto and the Ligier JS P3 Nissan prototype, ready for the fifth round of the endurance series. Villorba Corse will also enter a Ferrari 458 for Mezard / Hiesse in GT3 Le Mans Cup.

Scuderia Villorba Corse heads to Belgium for the fifth and penultimate round of the 2016 European Le Mans Series from September 23 to 25 at Spa-Francorchamps. The ELMS returns to Spa for the first time since 2011 and will be one of the most fiercely contested races of the season. Italian team will continue the “Road to Le Mans” project with Roberto Lacorte and Giorgio Sernagiotto behind the wheel of their Ligier JS P3 Nissan. The squad led by Raimondo Amadio claims many successes in GT racing at Spa but next weekend they will race there for the first time with an LMP3 prototype. A challenge in the challenge that will make even more significant an already demanding round of the ELMS after the pace shown and the positive result clinched by Lacorte / Sernagiotto at Le Castellet last month. The 4 Hours of Spa will be held on Sunday 25 September at 14h00 CET and with a large grid of 41 cars (20 LMP3s) competing for top honours across the three classes of Le Mans Prototypes and GT Endurance cars. Live coverage of the race will be on the official ELMS website at www.europeanlemansseries.com. Fans in Ukraine, Belarus, Moldova and the Baltic States can see the race live on Sports TV. Motors TV will be showing a delayed live broadcast from 17h00 CET across Europe and 16h00 BST in the UK. BT Sport will also show a delayed live broadcast in the UK.
Team Principal Amadio says; “We need and want to do well at Spa. For the team this is the first experience with an LMP3 prototype on this fascinating track after the past satisfactions in GT racing so we are well aware that it won't be easy at all. Our main goal is a competitive and consistent race that can allow us to score points for the championship”.

The 4 Hours of Spa is a new addition to the ELMS calendar and the weekend also includes round five of the brand new Michelin GT3 Le Mans Cup, with the 2-hour race on Saturday, September 24, when Villorba Corse will line up a Ferrari 458 for French crew formed by Cedric Mezard and Steeve Hiesse; “After the good performance at the Paul Ricard circuit - Amadio ends - we get back on track in Belgium with our 'Racing with Ferrari' programme too. As usual, Spa will be very challenging, above all for drivers, and, moreover, the balance of performance will not make things easier, but, also looking to our wins here, we can still be confident for the race”. 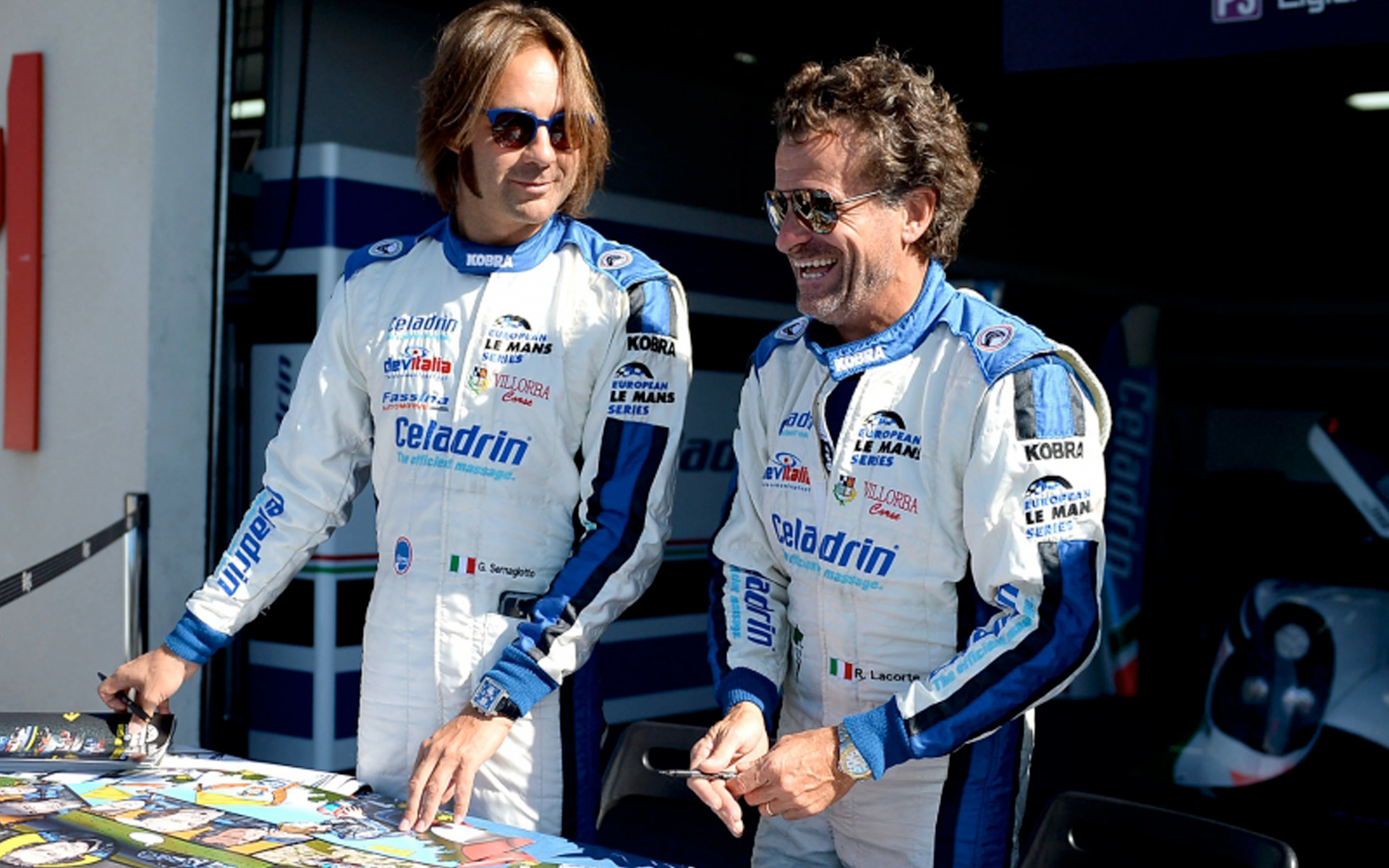