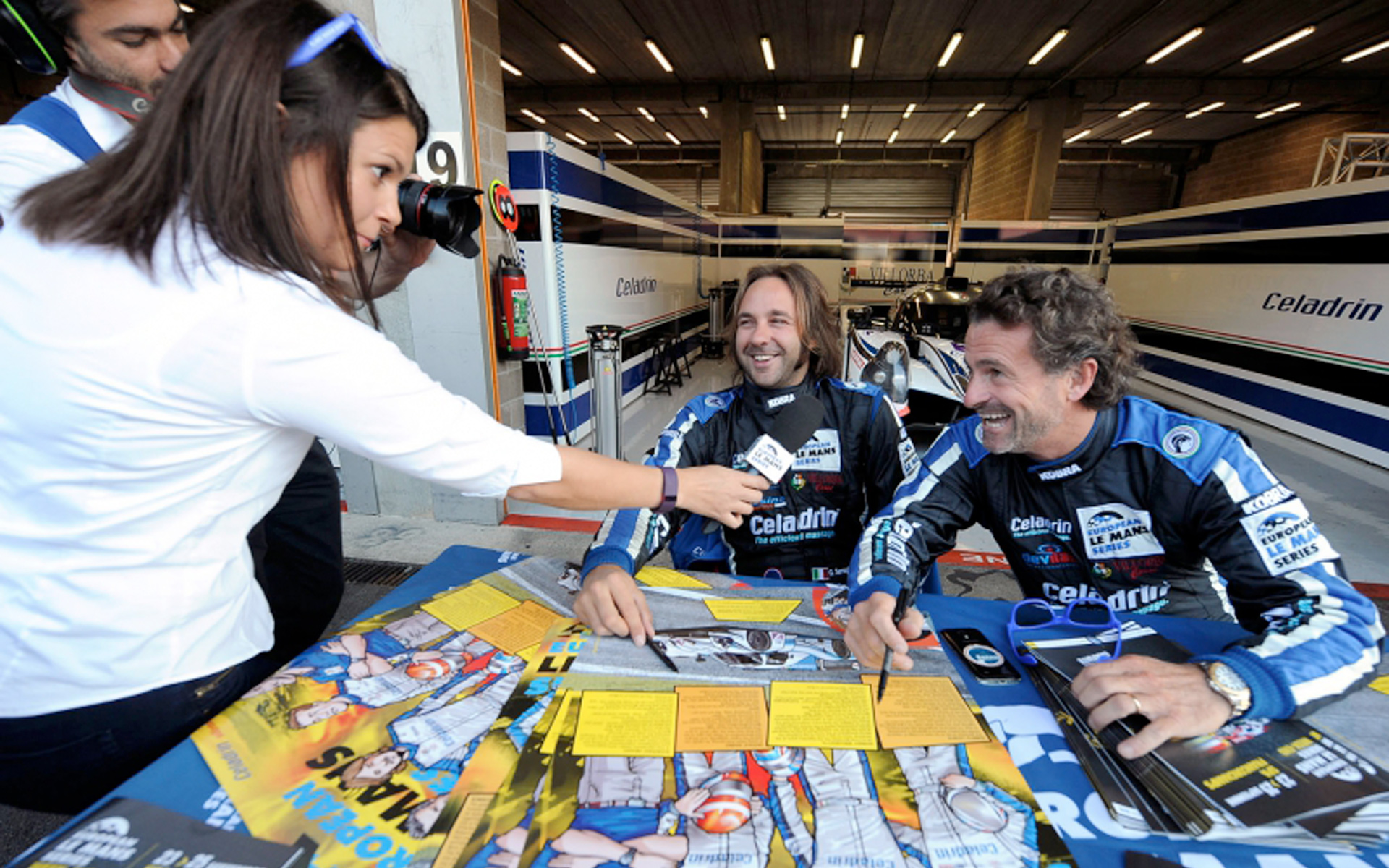 After the announcement of the LMP2 entry with Dallara in 2017, Italian team will end the season in Portugal with Lacorte / Sernagiotto on their Ligier JS P3 Nissan. Villorba Corse will also line up a Ferrari 458 for french crew Mezard / Hiesse in the Michelin GT3 Le Mans Cup.

LMP2 entry with Dallara in 2017 still echoes, but Scuderia Villorba Corse is set and very much concentrated on the 2016 European Le Mans Series grand finale in Portugal. The event will be held at the Estoril racing circuit from October 21 to 23, when Roberto Lacorte and Giorgio Sernagiotto will alternate on their Ligier JS P3 Nissan. After the consistent performances shown at Le Castellet and Spa, Italian squad led by Raimondo Amadio aims to end the season in style with a positive result. The 4 Hours of Estoril will feature a large 37 car grid (19 LMP3s) that promises plenty of on track action. Live coverage of the race will be on the official ELMS website at www.europeanlemansseries.com.

The 4 Hours of Estoril racing weekend also includes final round of the Michelin GT3 Le Mans Cup, where Villorba Corse will line up a Ferrari 458 for French crew formed by Cedric Mezard and Steeve Hiesse.

Team Principal Amadio says; “At Estoril, with both ELMS and the Michelin GT3 Le Mans Cup, we are going to finish a very busy racing season for Villorba Corse. We are confident about the possibility to live another positive weekend on both series. Actually al the conditions to do well are here. But, as 2016 is coming to an end, we also have to look at the future, which promises to be demanding and interesting. We have been opening many challenges so we have already started to work to be great protagonists”.