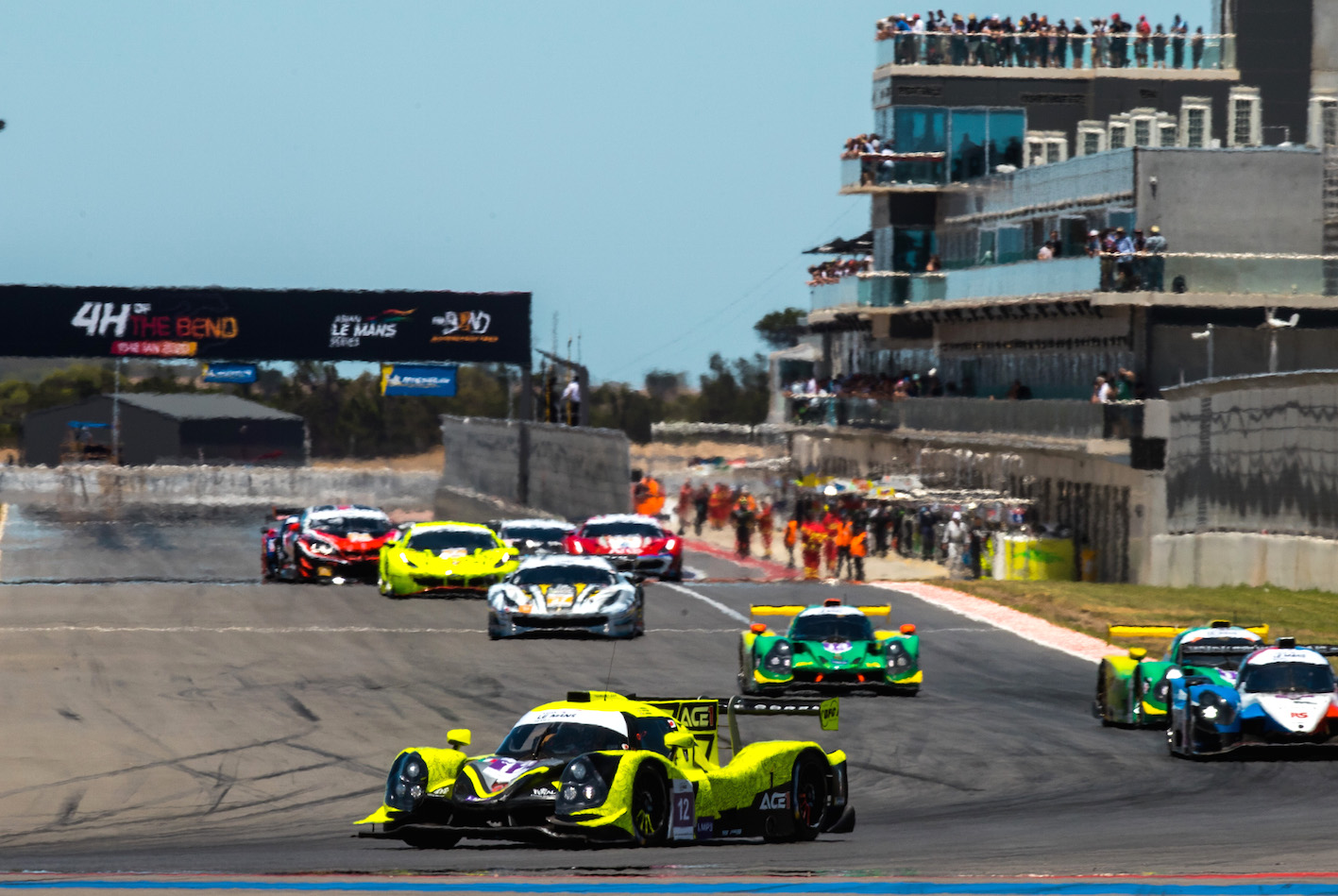 The Italian team and the LMP3 Ligier-Nissan of Bressan / Fumanelli / Lancieri set the fastest lap and finish third in class at the 4 Hours of The Bend, Australia. Amadio: “Mission accomplished, this means the beginning of a new era and the team will be even more motivated next month in Sepang”

Tailem Bend (Australia), January 12, 2020. ACE1 Villorba Corse 2020 season starts with a podium and an exciting performance in the second round of the Asian Le Mans Series. At the 4 Hours of Tailem Bend, Australia, the Italian team fought for victory, set the fastest lap and finished third in class (10th overall) with the LMP3 Ligier JS P3 Nissan of Alessandro Bressan, David Fumanelli and Gabriele Lancieri. After the positive season debut in Shanghai last November, the team led by Raimondo Amadio was once again one of the major contenders to clinch its first podium in the Asian Le Mans Series, after being in the lead with Bressan during his stint. Then a safety car affected the race of the all-Italian crew that finished the race with Fumanelli setting the fastest lap among the LMP3 prototypes before celebrating on the third step of the podium. For the international project born in partnership between Villorba Corse and the ACE1 team of Japanese driver Yuki Harata, this result and evidence of competitiveness and team spirit mark a change of pace looking towards the rest of the season.

Raimondo Amadio, Team Principal, says: “In 2020 we are ready for a change and focus as much as possible on the results. It is the beginning of a new era and this podium represents our first step, because Villorba Corse must always be a top contender. This debut at the 4 Hours of the Bend was an important experience for the whole team, that, moreover, welcomed Fumanelli as a new entry. Everyone did a great job and proved to be close-knit. During the race we led for a long time and with a large margin. Then a safety car forced us to recover, but in general we were concrete and competitive. It is exciting to start this new year on podium. We wanted it, chased it and got it. Only that little bit of luck was missing, we are going to chase it in Sepang next month, when ACE1 Villorba Corse will be back on track even more motivated and hungry for results”