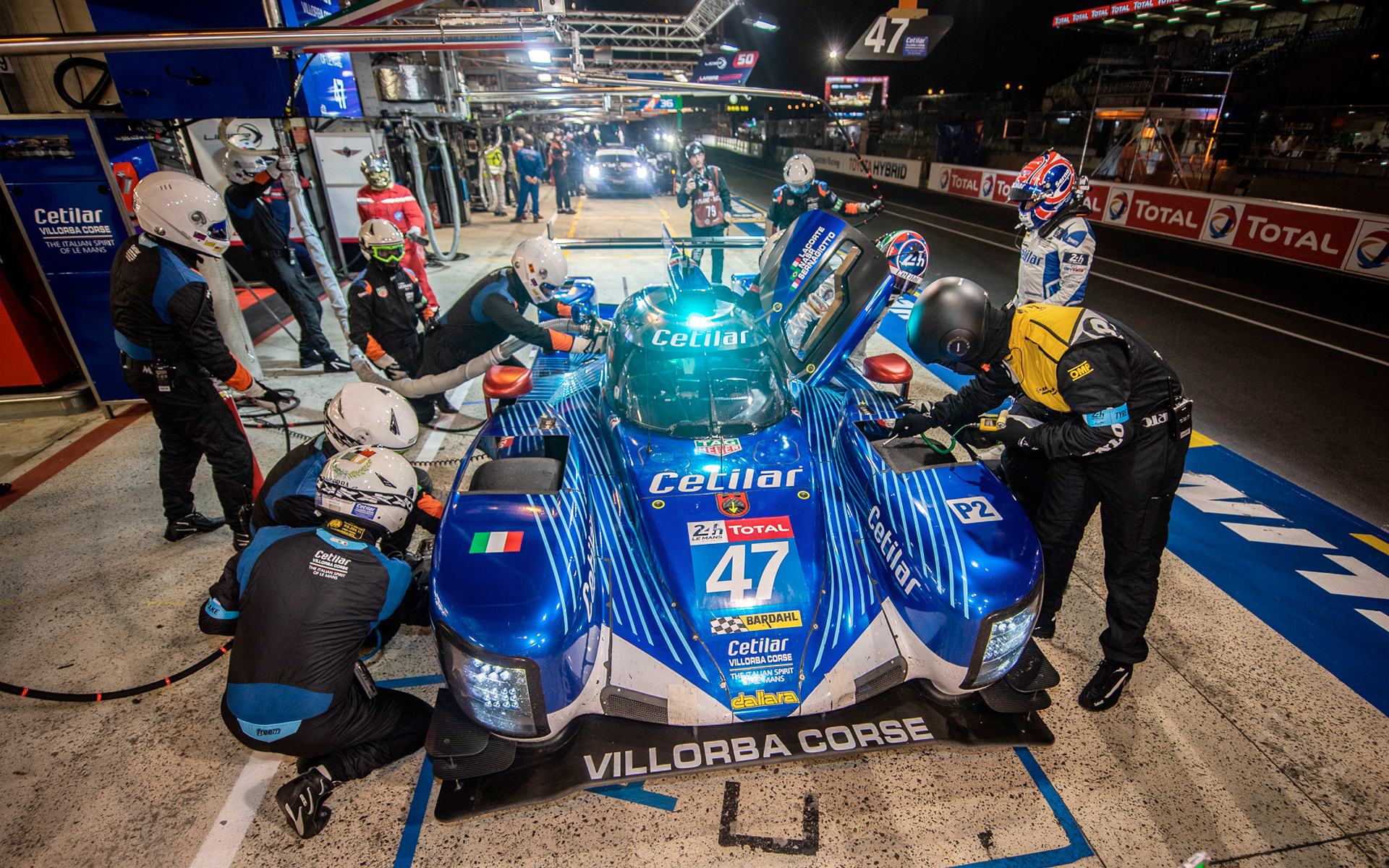 Le Mans (France), June 15, 2018. During the second qualifying session of the 2018 24 Hours of Le Mans, because of a technical problem, the #47 Cetilar Villorba Corse Dallara P217 went off the track and the car sustained huge damages. Supported by Dallara, the whole team has immediately started to repair the prototype to be ready for the race, to be held on Saturday from 15:00hrs. Giorgio Sernagiotto, who shares the P217 with Roberto Lacorte and former F1 driver Felipe Nasr, was driving the car and after the accident he walked away on his own feet. The team is investigating through the reason of what exactly happened but, above all, they are working on fully repairing the car to be able to take part in the Saturday morning warm up and then in the most famous endurance race of the world.

Team principal Raimondo Amadio said: -“We will never give up and we will work as never before to be at the start of the 2018 24 Hours of Le Mans, that represents the most important event for Cetilar Villorba Corse. The whole team, luckyly including Sernagiotto, is focusing on one direction: the start of the race!”-.