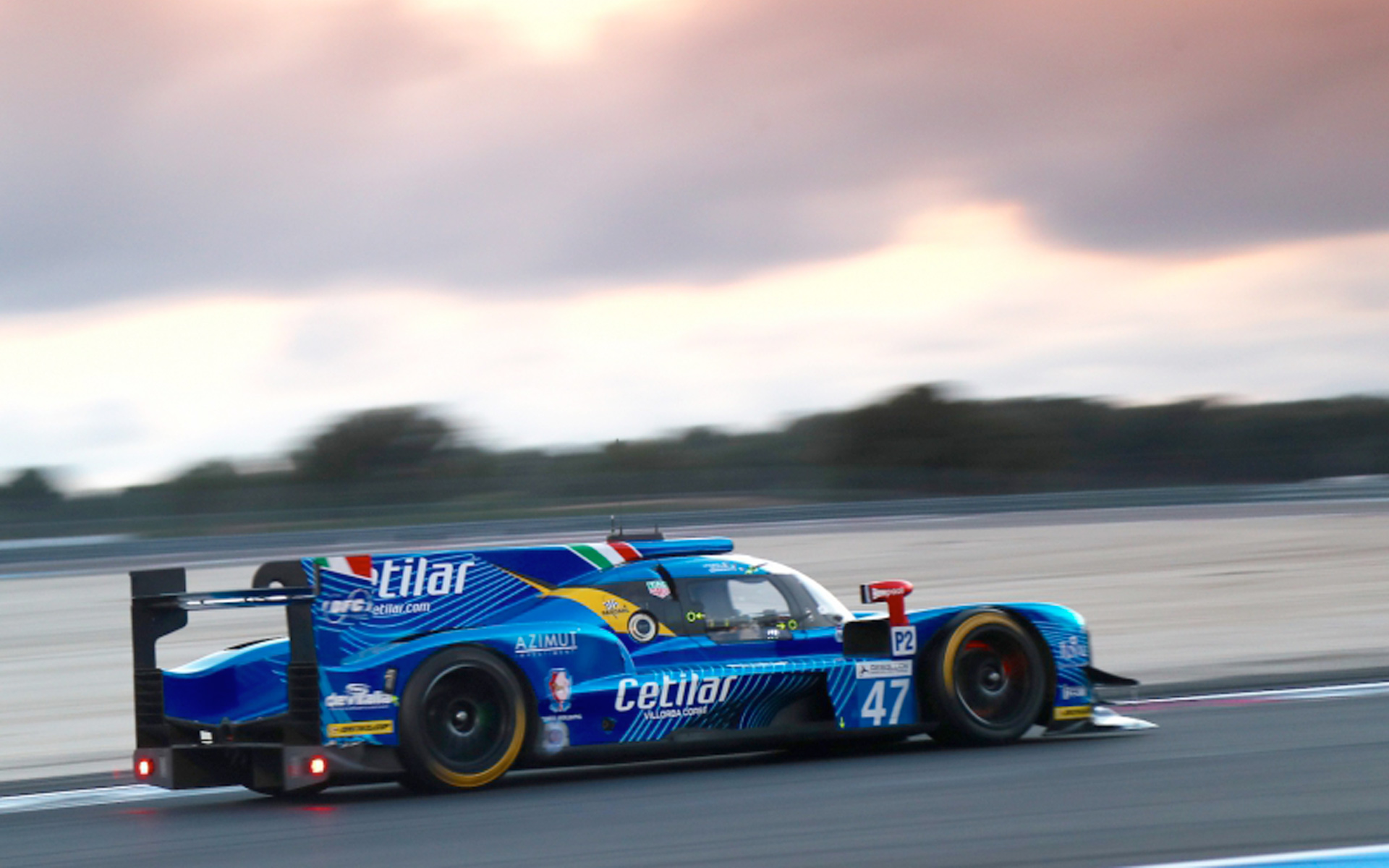 The Italian team raises the challenge in the second round of the 2018 ELMS, the home event strongly felt within the team led by Raimondo Amadio, which for the first time also enters on the Dallara LMP2 the Brazilian former F1 driver; Sunday at 12.30 the race with the final hour (15.30-16.30) broadcast live on Sportitalia TV: "The whole team is called to work for a positive result also in view of the Le Mans 24 Hours".

The Cetilar Villorba Corse team is ready for the 4 Hours of Monza, second round of the European Le Mans Series from May 11th to May 13th which it will tackle fielding the Dallara P217 with Roberto Lacorte, Giorgio Sernagiotto and for the first time the Brazilian former F1 driver Felipe Nasr, at his debut in the ELMS, who will take turns in driving. The Italian team led by Raimondo Amadio has prepared the only home event of the season, which the team always cares particularly about, with a test session tackled on the legendary circuit near Milan with the LMP2 class prototype and the three drivers. The team is back from the complicated debut mid-April at Le Castellet, where it ended catching up positions, while last year in Monza it took fifth place overall after having been in a long fight for the podium. Besides being the first experience in a race weekend with Nasr, the Italian round of the ELMS will be crucial because it is also the final test before the Le Mans 24 Hours on June 16th-17th, where Cetilar Villorba Corse is the the only Italian team amongst the prototypes.

A total of 43 (18 LMP2) cars will take part in the 4 Hours of Monza, which will start its engines on Friday May 11th with the first freevpractice session. Saturday the second session will start from 9.15 am, while at 1.40 pm the green light will be on for the qualifying. Sunday the race starts at 12.30, with live TV coverage on SportItalia of the final hour (15.30-16.30) and full live streaming on www.europeanlemansseries.com .

The team principal Amadio comments on the eve of Monza: "Already with the test we have started a long week, as the home race is one of the hottest moments of the season. This year we also have the arrival of Felipe Nasr to liven the weekend even more. The test was useful to verify some important aspects which emerged during the round in Le Castellet and which will have to be solved. After the opening round, in fact, in Monza we must all work for a positive result to allow us to look positively also towards Le Mans, a rendez-vous which is now increasingly closer".