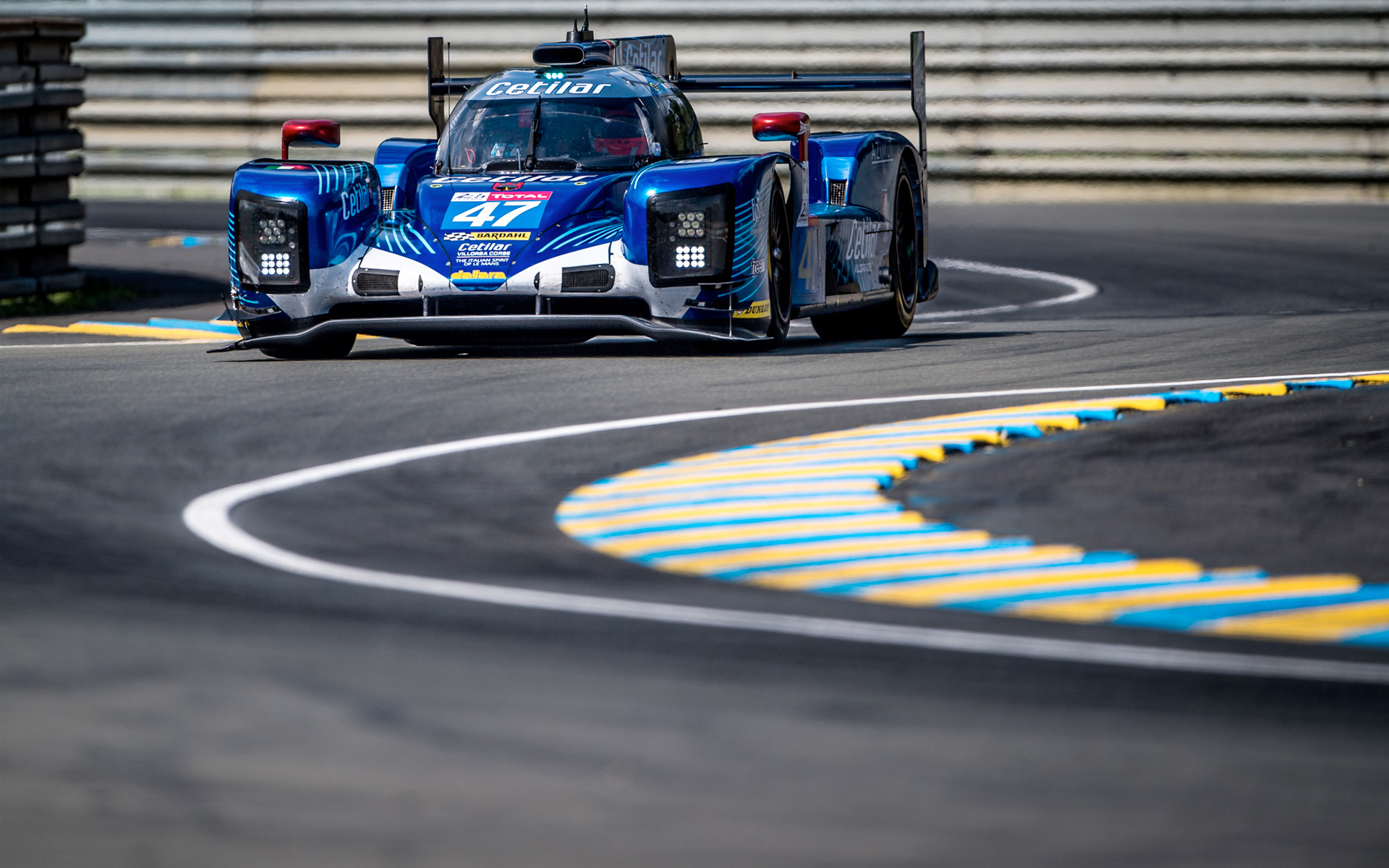 The most selective endurance race has started since 5 hours and the italian team has made a double comeback, at the start and after the #47 Dallara Gibson ended in the escape lane with a punctured wheel. Amadio: "The situation is under control and team is ready for any intervention, we are on guard""

Le Mans (France), 16 june 2018. The Le Mans 24 Hours has reached the 5^ race hour. Cetilar Villorba Corse has started its comeback after the start with Giorgio Sernagiotto at the wheel of the #47 Dallara P217, which responded well in the early stages. Towards the end of the triple driving stint of Brazilian former F1 driver Felipe Nasr, the prototype ended in the gravel and a rear tyre was punctured. In the pits the team immediately repaired the car on which the power steering and throttle problems suffered by the brazilian have been solved. Roberto Lacorte started his first driving session with a double stint at the wheel of the prototype, now Giorgio Sernagiotto is about to get back behind the wheel.

- "Unfortunately, the puncture forces us to a new comeback but everything was promptly fixed on the car - explains Team Principal Raimondo Amadio - we are on guard but the situation is under control, all is as planned in a strategy covering the entire duration of the race" -.