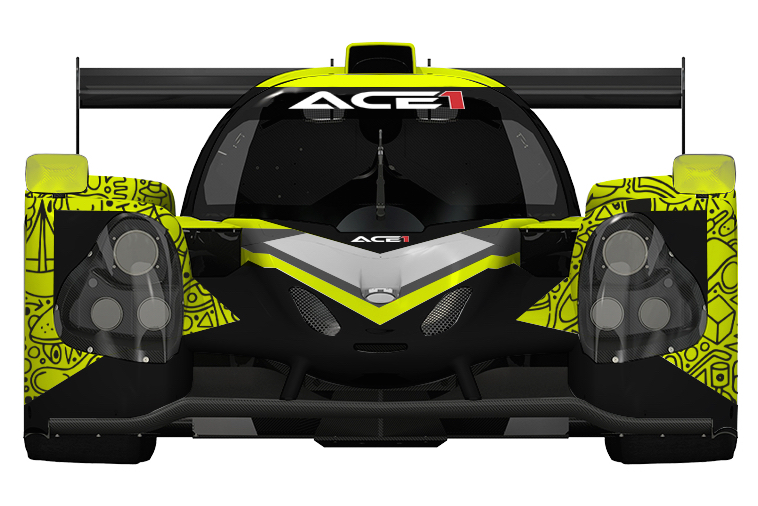 Treviso (Italy), July 12, 2019. The new endurance project of ACE1 Villorba Corse takes shape and it is now ready to compete on track for the first official event at the Montmelò circuit in Catalunya. This new racing program is the result of the partnership that Villorba Corse has established with the ACE1 team founded by Yuki Harata. The project will take its first steps in the LMP3 class of the European Le Mans Series, whose third 2019 round will be held on July 19-20.


Harata, 26-year-old driver from Japan and former skier with good results in Downhill and SuperG international events, will make his ELMS debut in Spain on a Ligier JS P3 prototype powered by Nissan alongside his coach driver Alessandro Bressan, 32-year-old driver from Italy who made his way up in karting and then built his racing career as a driver and instructor in the United States, where the two started to compete together. New-entry Gabriele Lancieri, very experienced driver from Imola, Italian GT champion and single-seater / prototype race winner, will complete the crew.


At Montmelò ACE1 Villorba Corse will take part in the 4 Hours of Barcelona on Saturday, July 20, starting from 18:30hrs and the event will represent the first step of this long-term project with new horizons that will be announced in the coming weeks. Just coming back from their third consecutive participation in the 24 Hours of Le Mans last month, Villorba Corse will be back in action in the endurance racing world promoted by the Automobile Club de l'Ouest so the new partnership with ACE1 will be able to take advantage of the deep experience the team led by Raimondo Amadio gained in recent years.


Amadio, Team Principal, says: “We are really happy and also very excited and impatient for the beginning of this new project. A racing program that took some time to start but now enters the scene. This project will take us very far and will allow Villorba Corse to continue writing many beautiful sports pages for the team, some of which we already have in store and will be launched soon, others will follow.
We start from Barcelona and this is positive: this is a track that we like and we already tested with Harata and Bressan getting very good data. Lancieri is an excellent element to complete this crew. This is our first race with this new team in ELMS, where we have already experienced so many fantastic moments. The Cetilar project have now been completed, but an equally important program is about to begin. As usual, the team will give its best to achieve all the objectives and at Montmelò it will mean to do well right from the start, try not to do mistakes and get to the end of a good race in the most solid way possible”.