In the 4 Hours of Barcelona consistency, team spirit and zero errors have allowed the Italian team to score a point finish after their first European Le Mans Series appearance with Harata, Bressan and Lancieri behind the wheel of the LMP3 Ligier-Nissan: "Mission accomplished thanks to a perfect job on all fronts"

Treviso (Italy), July 22, 2019. First take is good for the new endurance project of ACE1 Villorba Corse team, which made its debut last weekend in the 4 Hours of Barcelona on the Catalan circuit of Montmelò, immediately taking the first point finish in an international championship as the European Le Mans Series. Authors of a consistent race without any errors neither on the track nor in the pits, the team led by Raimondo Amadio and the crew formed by the Japanese driver Yuki Harata and Italians Alessandro Bressan and Gabriele Lancieri clinched a precious ninth place in the LMP3 category with their Ligier JS P3 Nissan prototype.

The first commitment in an endurance context of this kind and the immediate positive result represent a solid boost in confidence for all the members of the new team, born from the partnership between Villorba Corse and the ACE1 team owned by Harata himself, with the plan to establish a long term project in the world of international endurance racing promoted by the Automobile Club de l'Ouest, where the Italian team has come to race and get to the finish line in the last three consecutive Le Mans 24 Hours.

Amadio, Team Principal, says: “Last weekend marked a positive debut. We finished our first 4 Hours absolutely in a flawless and consistent performance, working on differente aspects: technical but also considering the team, welcoming the drivers since it was important to get to know each other better in such an international situation and high level commitment. They all responded well, always setting good times without making mistakes or getting any penalties. We must be satisfied with what was our first absolute appearance, we have fully achieved the goal we had set ourselves for the debut of this new project, which also marked the return of Villorba Corse in LMP3, a category we left in 2016 and where we have found both higher competitiveness and many teams with leading protagonists”. 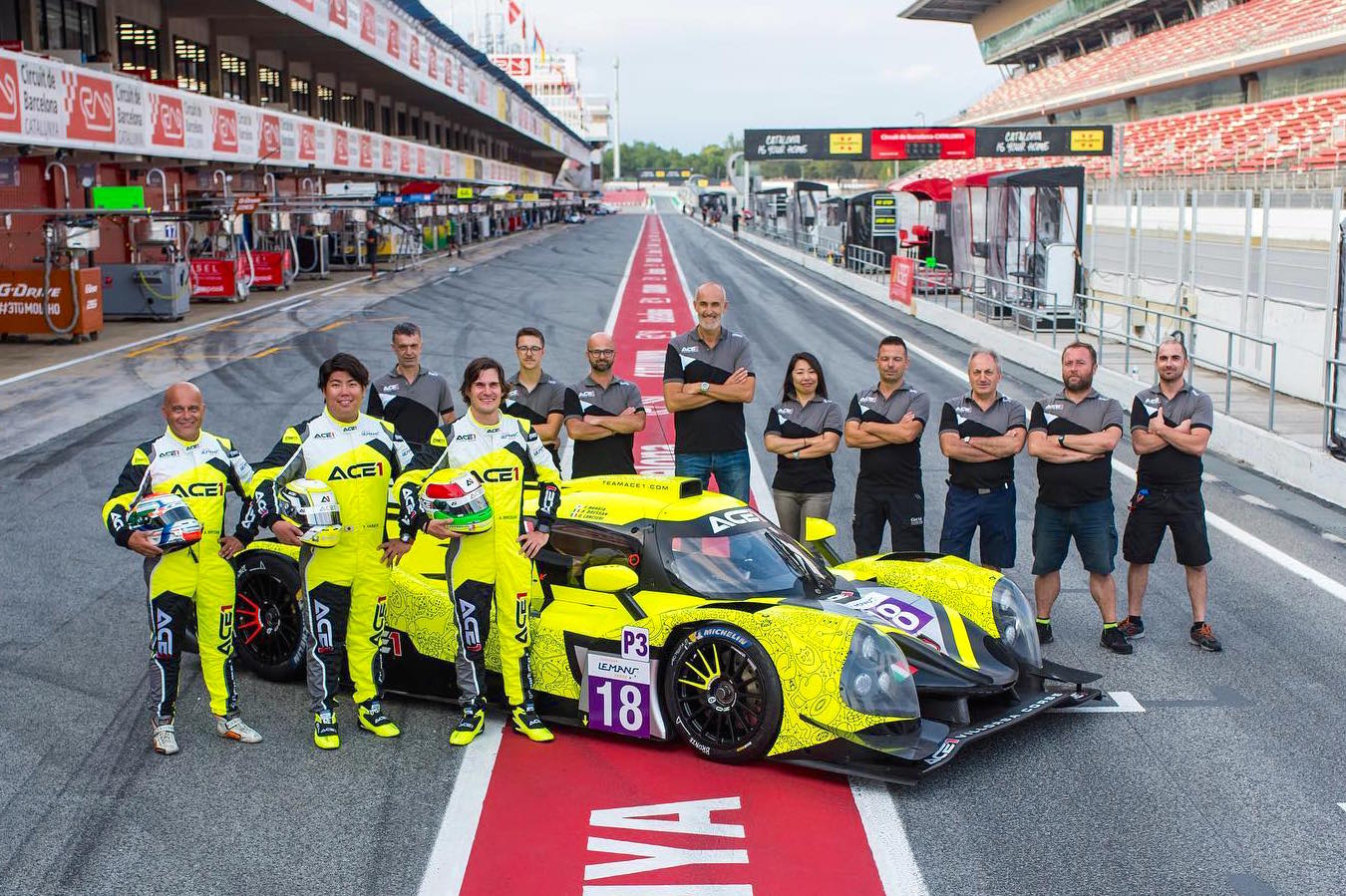